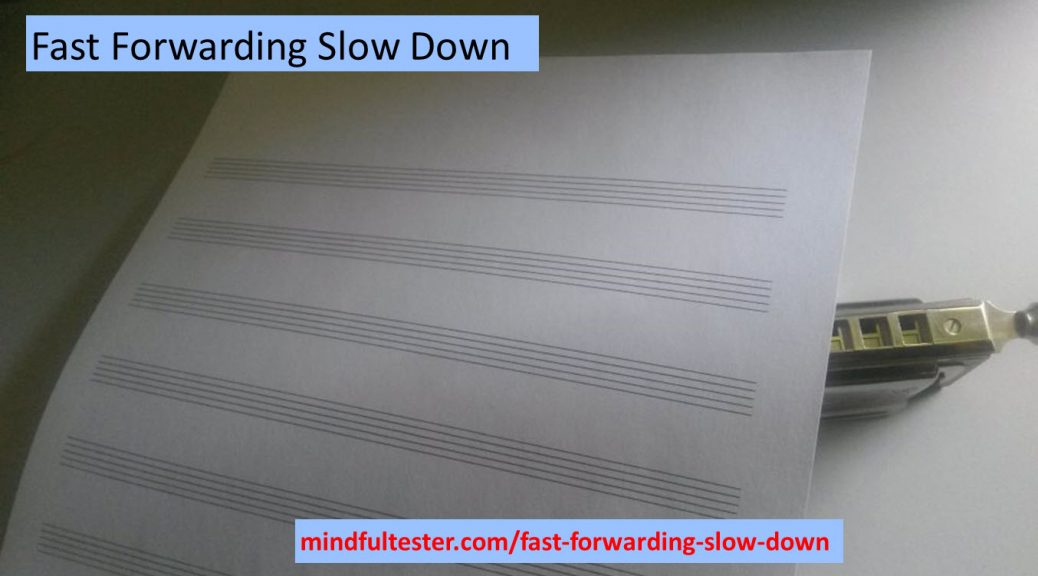 On the day of my talk about TDD in Test Automation the meetup was postponed.

One month later I was still exploring Test Driven Development or TDD. The talk is still available. In this blog post I will write about my latest experiences.

“What is holding me back?”
Kent Beck about Explore at YOW! Conference 2018.

In TDD there is a continuous loop of Red, Green, and Refactor. Red is writing a failing test. Green is writing enough code to let the test pass. Refactor is clean up the code.

Refactor is like something like “Let me put that recurring piece of code in 1 method”. This sounds easy, but it is still tempting to optimise during coding or Green. I already made the optimised code, so why should I spend more time on refactoring? There might be a chance that I miss 2 out of 3 improvements. A common pattern in test automation is Arrange, Act, and Assert. The first phase is to arrange that everything is ready for testing. E.g. I am logged in with the right user name and password on the right website. The second phase is to act or do something, which must be checked. E.g. I have to press on this button, so a dialog will pop up. The third and last phase is to assert or check, whether the result is right. E.g. I can see a dialog.

At that moment I had two patterns to work with: In the next image I add Arrange and Act. For my convenience I abbreviated to “Red, Green, Refactor” to “RGR”.

In order to improve my skills I used the Selenium WebDriver with Java course of Angie Jones. It was very free, very good, and filled with useful code.

My deliberate practice exercise was to see, whether I could log in via the link Form Authentication on https://the-internet.herokuapp.com/.  See chapter 4.2 of the course.

Maybe you noticed that I started with Assert. But why did I start with the Assert?
Frankly I cannot remember it. Maybe Assert was my final destination for my test script. Or perhaps I used Red Green Refactor on the wrong level. Any way I had a starting point for my test automation script.

So I made my failing test. Red.

Now I could easily pass this test by changing the return value in SecureAreaPage.java. Green.

At this moment I had a problem. There was no connection with the website. The test would always pass regardless of the correctness of the form authentication.

Looking back I could even use the code to test pizzas. The test results would be of no value. What about testing that gravity is pulling me sideways? Same story. I must have been sleeping on my right side. The wrong side.

I needed to make some code to connect the website and Assert.
In the next blog post I will start with Arrange.

Test Automation is a quick way to check items in a web site. Fast Forwarding.
Coding is an activity which still needs consideration. Slow Down.