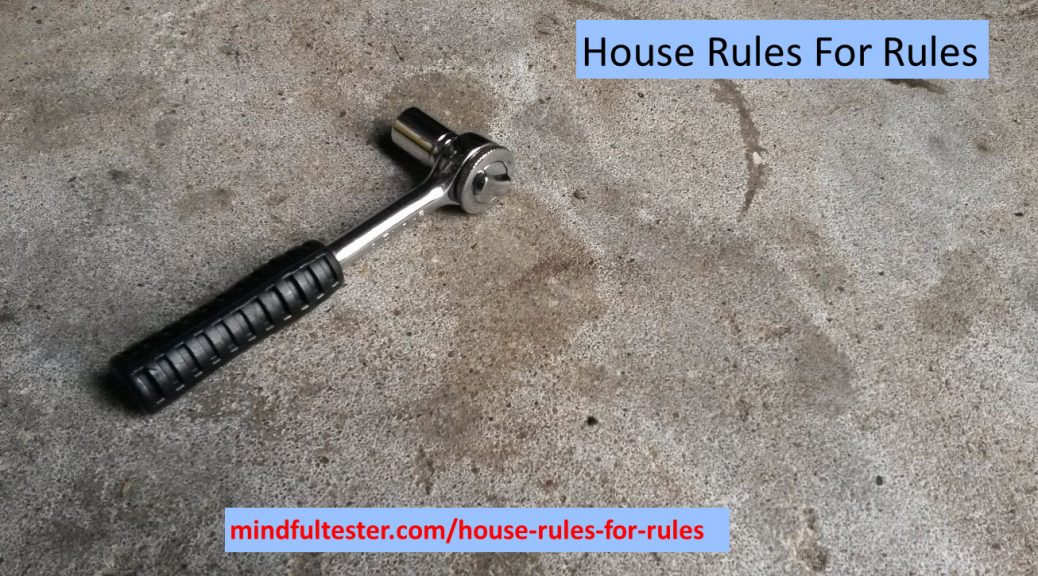 A few years ago my wife asked me to attach some tubes to the wall. I noticed that there was little room for a wrench. So I used a ratchet wrench as shown in the picture.

There is an unwritten rule to use a wrench for a nut and a bolt.

There is no rule for the type of wrench.

Proof in the pudding

In the kitchen one of my kids was stirring in a pan:
“30 seconds should be enough, but I think it is not enough.”

I stopped with my actions:
“Is that not long?”

“Last time it went all right.”
I tried to remember the taste, the structure, and the smell of the dish. But I had only positive thoughts.

I remarked:
“First you follow the rules. Then you must change them.”

“Must?” was the reaction.
“I mean: if you think it will make things better.”

“Your boss will not be happy.”, my kid remarked.

“If you stick to the rules, then you will not become better than your teacher.
Otherwise everything will remain the same.

Not all experiments will go right, so you need some room.

My boss is also experimenting:
“I have this product.”
Customers will give feedback:
“We would like to have another product.”” 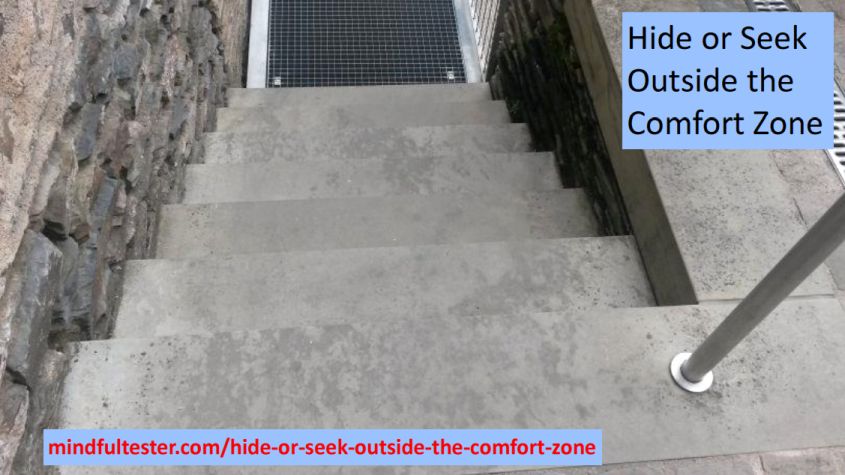 The day after Christmas I saw a question from Kim about test types on Twitter. She could not find the desired information. I remembered a long serie of Jean-Paul about test types.

I did a quick search on the internet and found some useful definitions. On my reply a most grateful reply returned. Twitter can be quite helpful. In deed.

The truth is out there.
Special Agent Fox William Mulder

In order to prepare my tests I use Gherkin to describe my test ideas. Okay. I slow down a bit.
In the defect registration system I can add comments. I use Gherkin, because it is a high level language. It saves me the pain of dealing with all kinds of technical details. Which can change of course. Which is out of my control.

The devops in the team use Gherkin for their unit tests, so they can use my test ideas in case of jumping in. One devops tends to browse my scripts with test ideas. So it actually saves me time and I can do more exploratory testing. The unit tests are quite thorough.

One day I was looking for test ideas for removing items. It was simple and therefore deceiving. I did my run with SFDIPOT.
O stands for Operations, how will it be really used?

I stood up and saw the devops who had the best overview of the system. I walked a few meters and started a chat about the simultaneous removal actions. He listened and agreed that this should be taken care of.

My scrum master joined in with a minimum of words: “Race conditions”.
Back on my desk I searched for race conditions.

I felt comfortable when I asked my question. The 2 words of my scrum master increased the safety. For me and the others

Ask yourself, “What would my cheerleader say to me right now?”
Denise Jacobs

One of the best things about the testing community is 30 days of testing. On twitter you can find a lot using the search term #30daysoftesting. The hash tag is a label which can be used to find relevant information or questions. E.g. #testing, #softwaretesting.

One of my best Twitter months was July 2016. There were small and big challenges in 30 days of testing and participants were encouraged to share their progress on the internet. Testers over the whole world participated.

I liked the atmosphere. Trying to create strange tweets which still fulfilled the challenges posed. Some of my tweets got likes and I became more comfortable with Twitter. It was possible to share my thoughts about testing. With people I never met.

I think #30daysoftesting is great. Thanks for making it happen
Bret Pettichord

“Just name two people who are quite influential in the test community about complexity.”
“Let me guess.”
“Hey I was first. To let you guess.”
“Dave Snowden and Nassim Taleb”

“Why those two?”
Snowden made Cynefin. For me it is a model how to handle in certain situations. Nassim Taleb made INCERTO. He focuses on becoming anti fragile.”

What was I struggling with?
Is there any relationship between Cynefin and INCERTO?

So I used Google and another search engine. I could not find something on the web which addressed my question. With a bit of luck this is the first one with a first step.

The same day I answered Kim’s question I looked to the tweets from Dave Snowden. He was busy with the principles of antro-complexity. He welcomed questions. For three days I had been polishing my question.
So I tweeted my question how these principles did fit in the genealogy of INCERTO.

I got a reaction.

Without doubt, you have to leave the comfort zone of base camp and confront an entirely new and unknown wilderness.
Stephen Covey 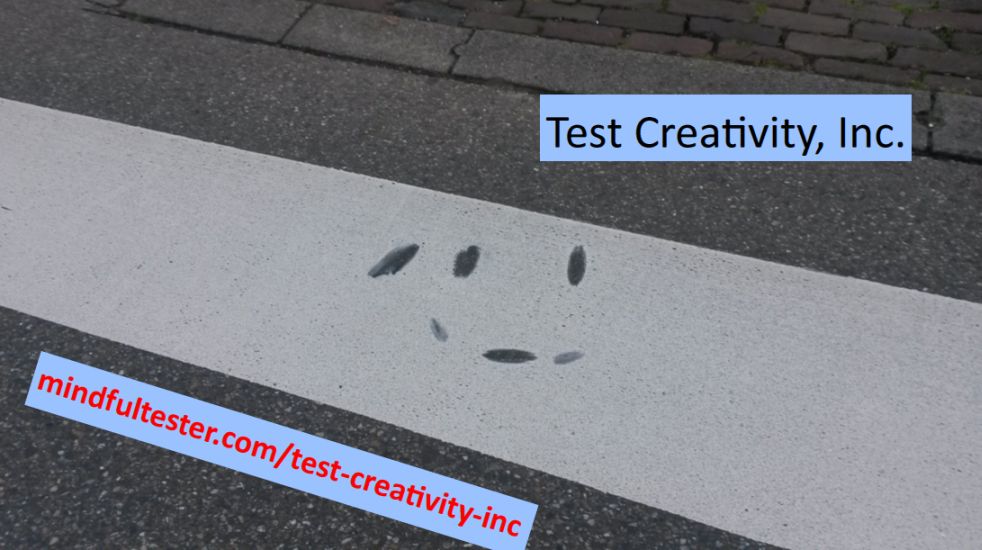