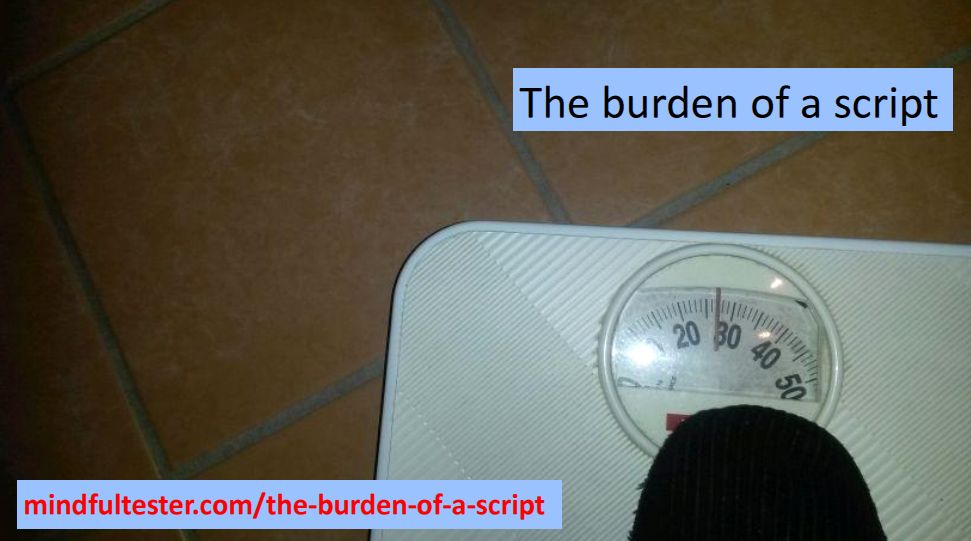 I was speechless. I felt devastated. After 5 days I still could not use internet on my smartphone. I had not prepared myself for failure.

With a lot of reassuring mails in my mailbox I assumed that switching mobile provider would be a piece of cake. My new SIM card seemed to work well except for the Internet. After several failed attempts I looked on the website. I could not find information to solve my problem.

I called the service desk. The agent was friendly and suggested several options.
“Cross test? Never heard of it.”
I had to use my SIM card in another phone. Good test idea though.

A new SIM card would arrive within two working days. Too bad it was Friday.

My family reported that no SIM card was delivered on the second working day. So I did a courtesy call to the help desk.

My math was 1 day off. I try to explain my reasoning: you could have sent it on Monday, so I would receive on Tuesday. Helpdesk math is unbeatable.

Back to the internet. At least that was really wanted. My request to set an access point was denied again. I got a bit annoyed. But the agent was willing to browse through all settings. I kindly denied. Already two of his colleagues had failed.

On this day my SIM card was in my mailbox. Great.

Then I lost track of all my attempts. I did a cross test with the new SIM card on the phone of my wife. Internet!

Switched back the SIM card to my phone. No internet. I had no words.

My wife had noticed my gloominess. She let me go to a computer shop to fix my internet connection problem. In the shop I rattled off all tests I had done like a professional helpdesk agent. Of course some tests were repeated. My phone was still capable to connect with the internet, if I could use the SIM card of the computer shop guy forever. Bad idea.

Now comes the big surprise: he did configure an access point for me. While making remarks about the illogical structure of the web site of my mobile provider.
Alas still no internet.

I was advised to grab my car to go to the nearby shop of the mobile provider. Because I had already cycled halfway, I cycled a bit longer.

In the mobile provider shop I had a longer list of attempts to recite. The man listened to my story and repeated a few attempts. Just to be sure.

“My colleague is resetting the internet.”
“Is this not dangerous?” I asked.

Believe it or not: this man configured the right access point for internet. I was relieved and grateful.

What is the lesson learned?

Provide a good web site. This saves time and shipping costs. And this blog post, which might go viral.
Test the SIM card before migration on all kinds of phones. 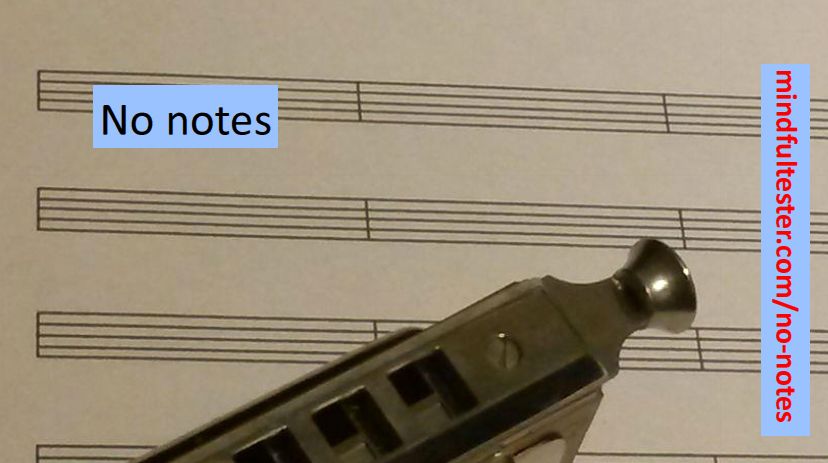 I had no notes
No music came into my mind. Silence.
It was my turn.

I had no notes.
No melody, no bass line, and even no chords came into my mind.
The people in the room expected me to do something.

I had no notes. After I had looked in my subdirectories: no database scripts. No relevant test charters. Actually I was supposed to test, not to make music. Mind you.

Getting back on track

It was time for my first flashback. A week earlier I had to test the same application. The import function had not been implemented yet. So I used some code of the unit tests.

I told myself to write a short note in the knowledge management system. This hunt for the code should not be repeated every test session.

The first step was to open my IDE or Integrated Development Environment. This tool helps me to program, build, and use version control among other things.

It was simple to find the right repository: it was still in view as I left it.

Another flashback came in. I could not use the code and one of the devops replied that I did not use the latest version.

So after the flashback I did a pull request and got the last version of the code.

My purpose was to find code to fill the database. I went to the unit test. A unit test has several phases. First I focused on the setup and breakdown. I could easily copy the code to make a table and the code to throw the table away. There were more commands for the breakdown than expected, so I had a small chat with one of the devops.

The second step was to find a way to fill the table. No other database commands could be found in the file. I saw a method to put a record into a table, clicked on it and saw the code of the wanted database stuff.

Then I reformatted the code. Now I could make, fill, and destroy the table at my own convenience.

During the test session I opened a test charter for notetaking.

End of the track

Did I put my steps in the knowledge management system?
Nope.

Last flashback. I promise.
I was talking to a team member. He explained that he never bothered to make notes for these cases. Things changed continuously. His Best Friend was the IDE.