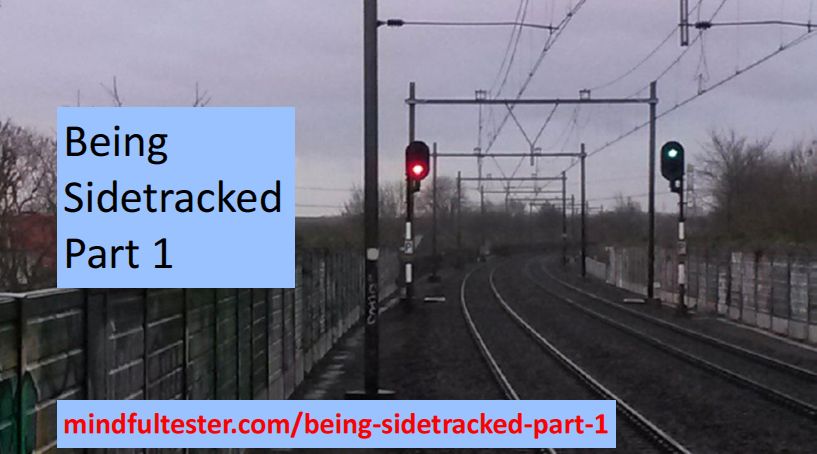 Every story has an expiry date.

So I have to hurry up.

While the junior DevOps engineer was programming aloud, I paid attention to all the steps he took. He used Test Driven Development. It is a cycle of Red, Green, and Refactor.

Then he refactored the code. The code became more maintainable and readable. Even for a tester not fluent in Java.

The first test was to check, whether a business rule failed. He wrote only code to let the test succeed.
Before I could think, the method was ready. It had only one return statement with 1 fixed value.

But this would only be the case for very specific situations. I showed my disbelief and he answered that the code had to pass the new test. Right, you are right.

This was a strange situation for me as a tester with a traditional background. Tests should be executed after the implementation and not before. Somehow my brain had pushed the theory about TDD aside. It felt so unnatural to me that I unconsciously switched back to Program First Test Next.

Anyways, the DevOps had a quick look to the code. I did not think that this could be refactored. One line single statement cannot be refactored.
Yes right again. The first cycle was finished. Red Green Refactor.

A return value from a method is like an answer from a human being. What the DevOps basically asked, was: “Is this value right?”
And the method would always answer with “Yes.”

This was strange to me. Now I realised, that this was the minimal addition to the program.
Without a method the code would have be repeated multiple times and maintained at the same number of places. A recipe for disaster.

Aw I forgot to look in the right low box in the left corner in the room under the stairs.

Now programmers have a small heuristic for this one:
DRY. Don’t Repeat Yourself.

The fact that the answer was always “Yes”, bothered me. While blogging I remembered asking a restaurant in China, whether they could speak English. The answer was “Yes.” My wife and I were delighted until I ordered. O no.