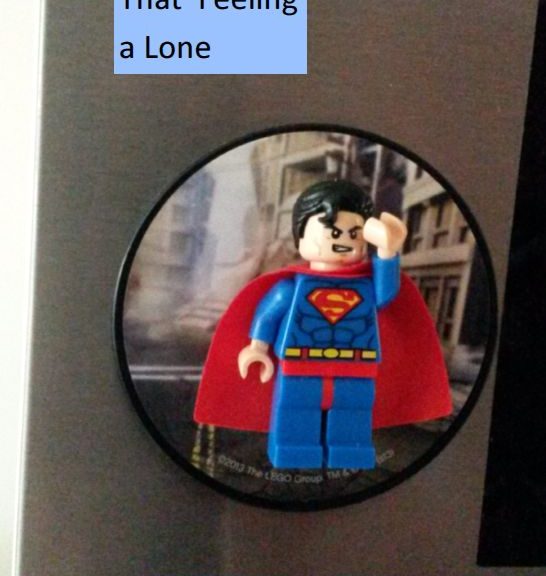 After my talk about a performance test I spotted two other speakers. I just joined their conversation: “How did your talks go?” A moment later I heard Rik Marselis asking behind me: “Han Toan, how did your talk go?”

The other speakers turned their attention to me and I talked about testing. Then I remembered Rik. I turned my head, but he was gone. That evening I did not spot him anymore.

A few weekends ago a speaker reflected on a test conference. It was good, but it was difficult to make real contact. There were only 2 tweets which lead to a massive discussion. The second tweet touched the members of the test community. People were suggesting solutions and sent words of support. In turn this lead to strange reactions like “It was a great conf and I felt inclusive.”

Suppose you are the chairman of a meeting. All participants are people you can talk with freely. At one moment two people want to say something. You pick Cecilia and John has to wait. After Cecilia had her say, what would you do?

When I come home, my kids really want to share some stories with me. I hear the first sentences of different stories from different kids. So I have to pick. What would I do after one story has been told?